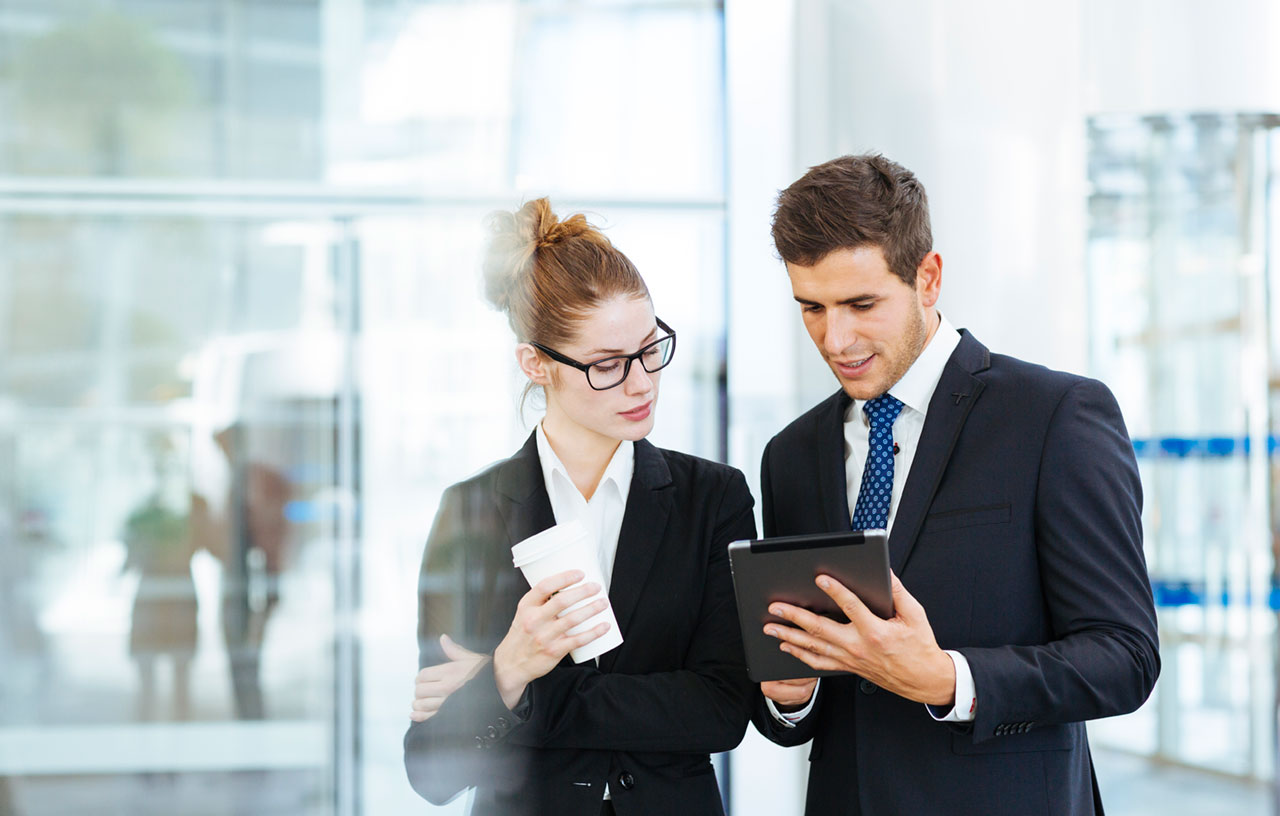 Leave a Reply to Um comentarista do WordPress Cancel Reply